Around the world, our landmark development projects create enduring economic and social value. From single properties to city-defining mixed-use districts, we reimagine places with a focus on people.

Our development activity in Vancouver illustrates this perfectly.

Vancouver is fiercely protective of its skyline and heritage; it has one of the most disciplined planning regimes in North America. Against this backdrop, our development activity will see our commercial portfolio double.

The 275,000 square foot MNP Tower was our first ground-up development in the market and was the final tower in our four-building Oxford Place complex. We launched the project speculatively and, when we opened the doors in 2015, MNP Tower was nearly 100% leased. The building immediately outperformed underwriting and substantially increased the value of the entire complex. It also won NAIOP’s coveted top office development award. Coupled with our operating platform, it remains one of Vancouver’s most coveted addresses.

Three years later, we broke ground on The Stack, a 540,000 square foot office development - the tallest office development in Vancouver.  It has achieved Canada Green Building Council’s Zero Carbon Building – Design standard certification, making it the first Zero Carbon commercial high-rise office tower in Canada.  The building is future-proofed from the inside out. It has world-leading in-building technology and seamless integration of indoor and outdoor spaces.

MNP Tower was designed by architects Kohn Pedersen Fox to complement the surrounding environment including the 90-year-old Marine Building; MNP Tower is affectionately referred to as the “arm around the shoulder” of this heritage landmark.

At grade, the tower has a beautifully integrated historic façade and new public plaza and pedestrian walkway. Above grade, its design has protected water views for customers at MNP Tower and at the two neighbouring Oxford-owned office towers. And curated connections between the buildings encourage customer use of the shared amenities and create greater efficiencies in maintenance, security and access.

The Stack was designed collaboratively by James Cheng Architects and Adamson Associates Architects with a focus on wellness and productivity. On completion in 2022, it will be the tallest commercial tower in downtown Vancouver and features unobstructed panoramic views of the city, water and mountains. The climbing, twisting box design provides a pocket park at grade, seven outdoor terraces and communal rooftop patio with one of Vancouver’s best views. It is future-proofed with integrated smart technology and multi-modal transportation options. This includes a dedicated drop-off zone with porte-cochère, allowing access to ride-share providers and, in the future, autonomous vehicles. To promote wellness among employees, The Stack provides over 250 bike stalls at the lane level with club-quality fitness and end of trip facilities.  Its zero carbon framework including low carbon building systems, triple-pane window glazing, rainwater management, enhanced air tightness, and rooftop solar panels create sustainable social value and helped lock-in our Zero Carbon Building – Design standard certification.

402 Dunsmuir was designed by B+H Architects to appeal to technology based tenants with its large floorplates and striking appearance. At its base, an improved central courtyard connects it to another Oxford-owned building. This provides seamless transitions from interior to exterior spaces, acting as an extension of the lobbies. The building’s contemporary feel includes an ideal mix of wood, steel and concrete which serve as visual cues to its wellness- and sustainability-focused design.

We craft our buildings from the inside out, paying thoughtful attention to the finest details. Fostering meaningful partnerships, which combine global expertise and local knowledge. And our desire to improve constantly - be it through design, technology, sustainable practices or a combination of all - means we deliver consistently on our commitment to connecting people to exceptional places.

Our customers vote with their wallets. With market-leading occupancy rates and exceptional tenant retention, our Vancouver office portfolio shows us we’re getting it right. 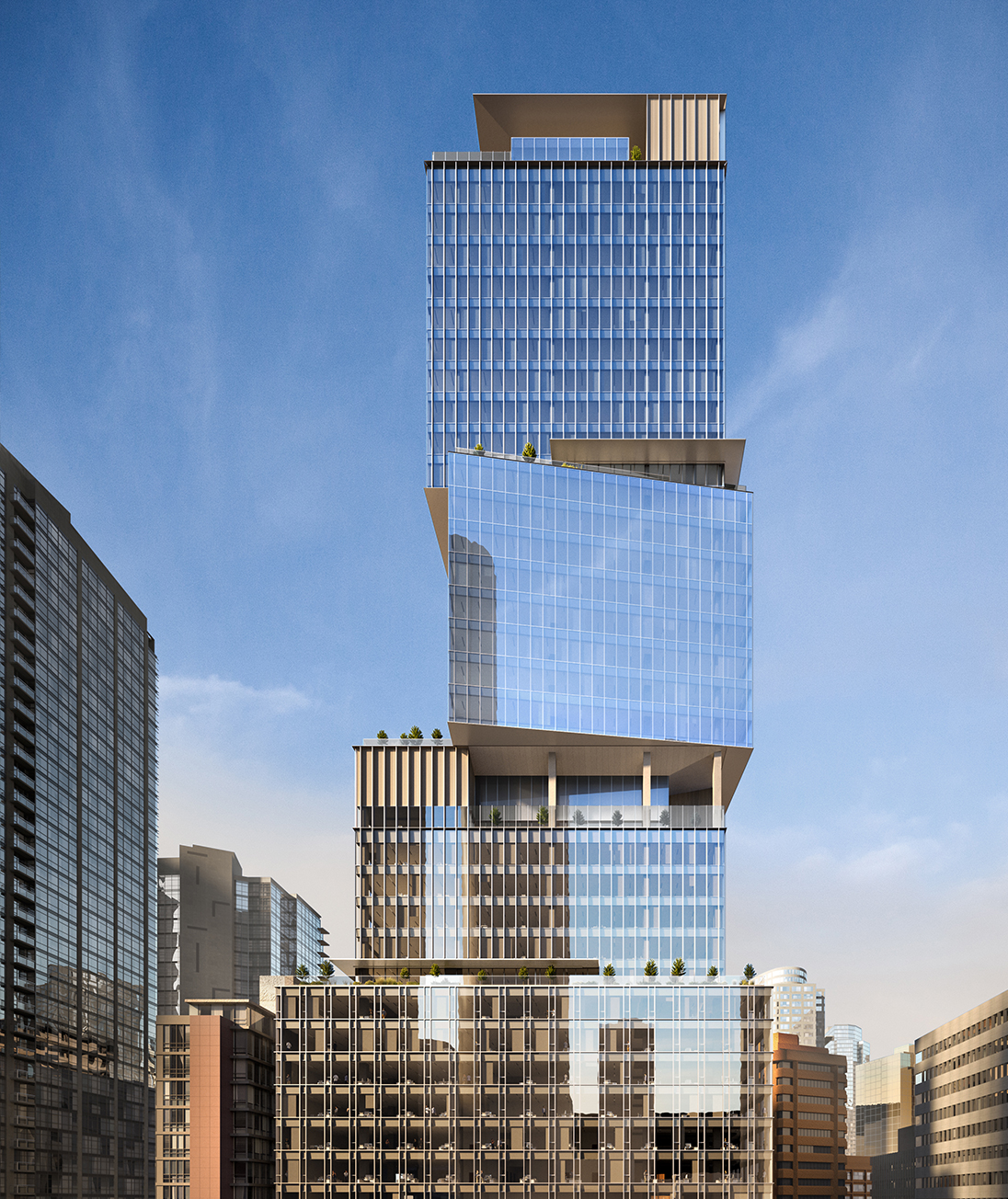 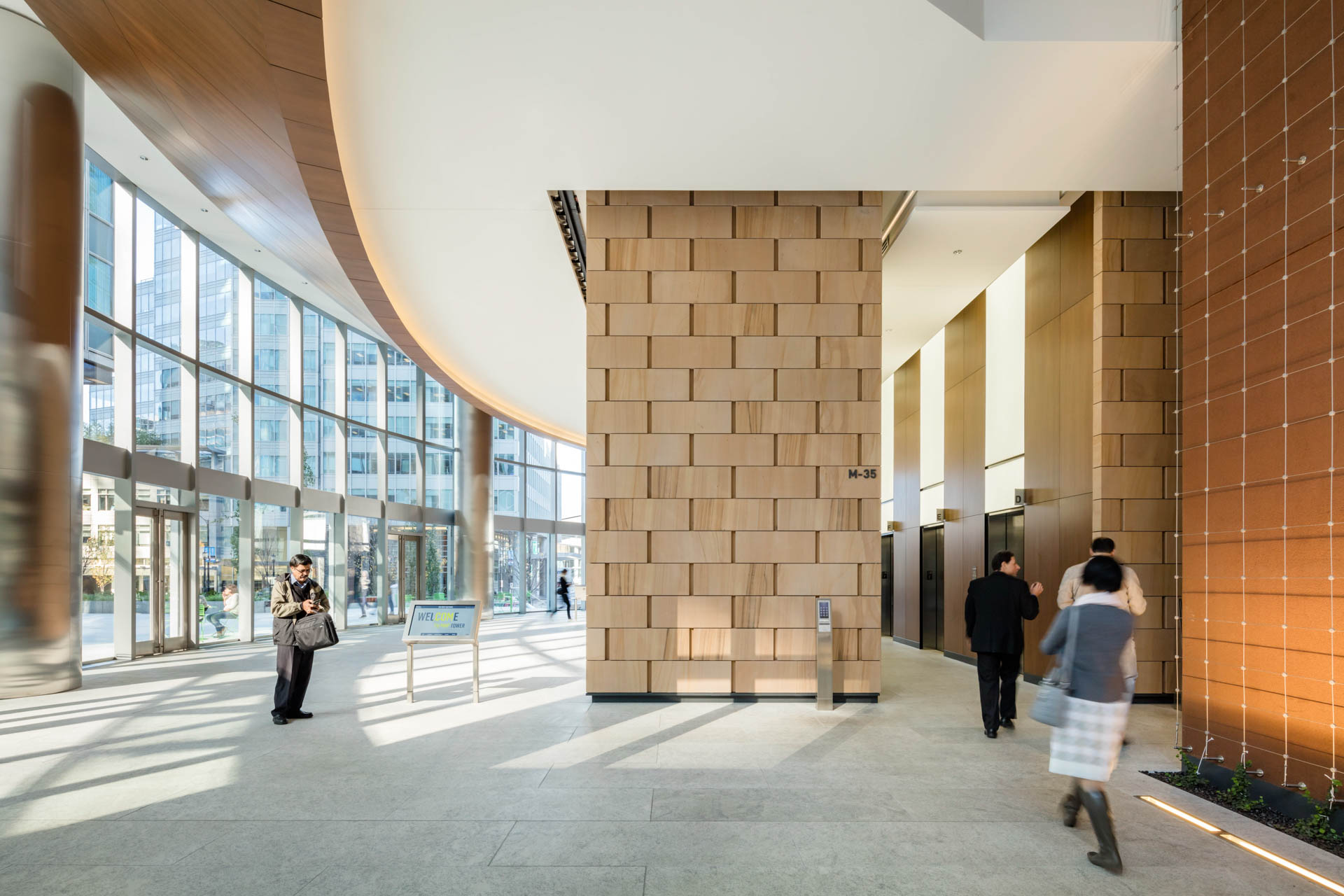 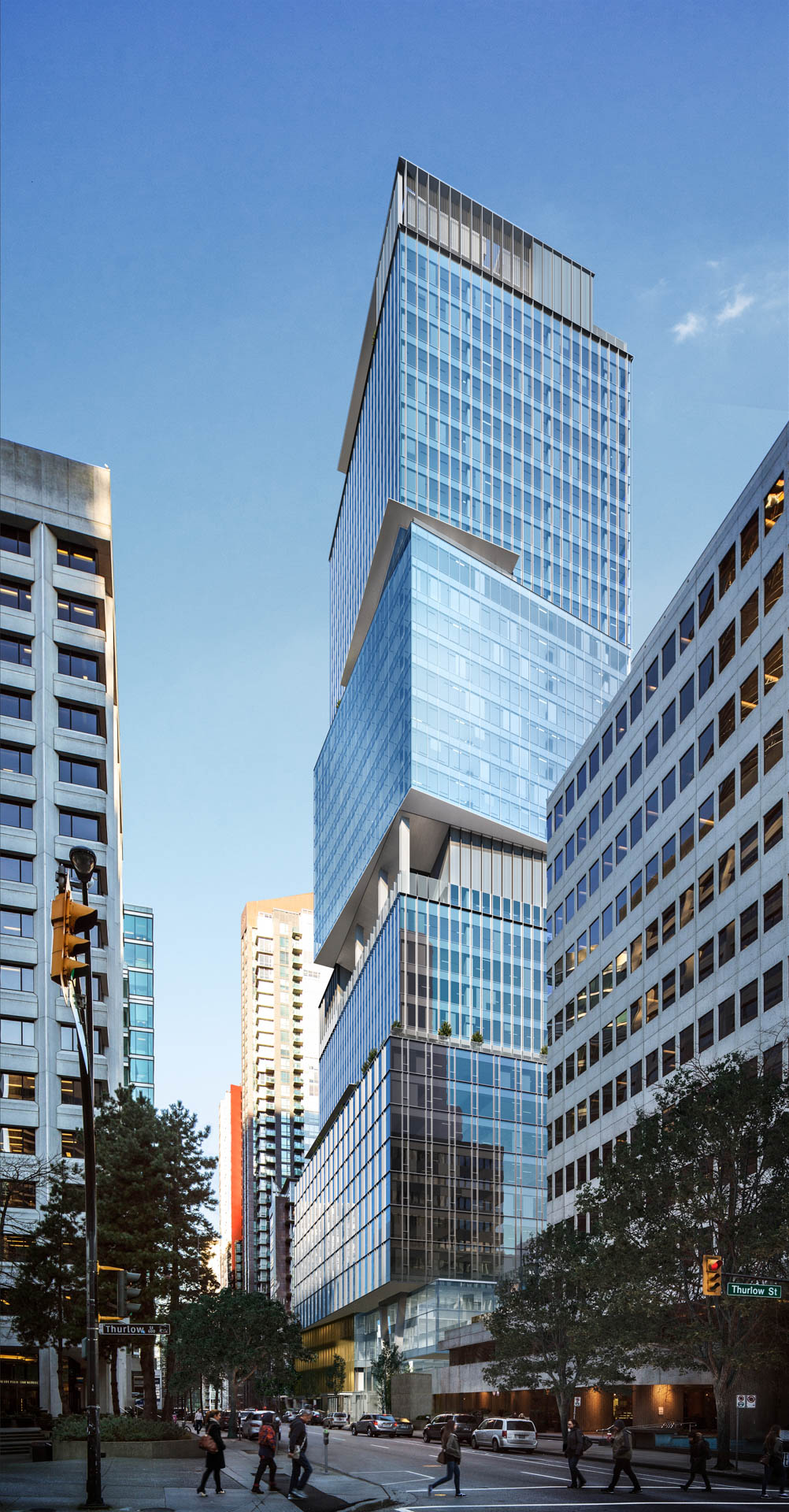 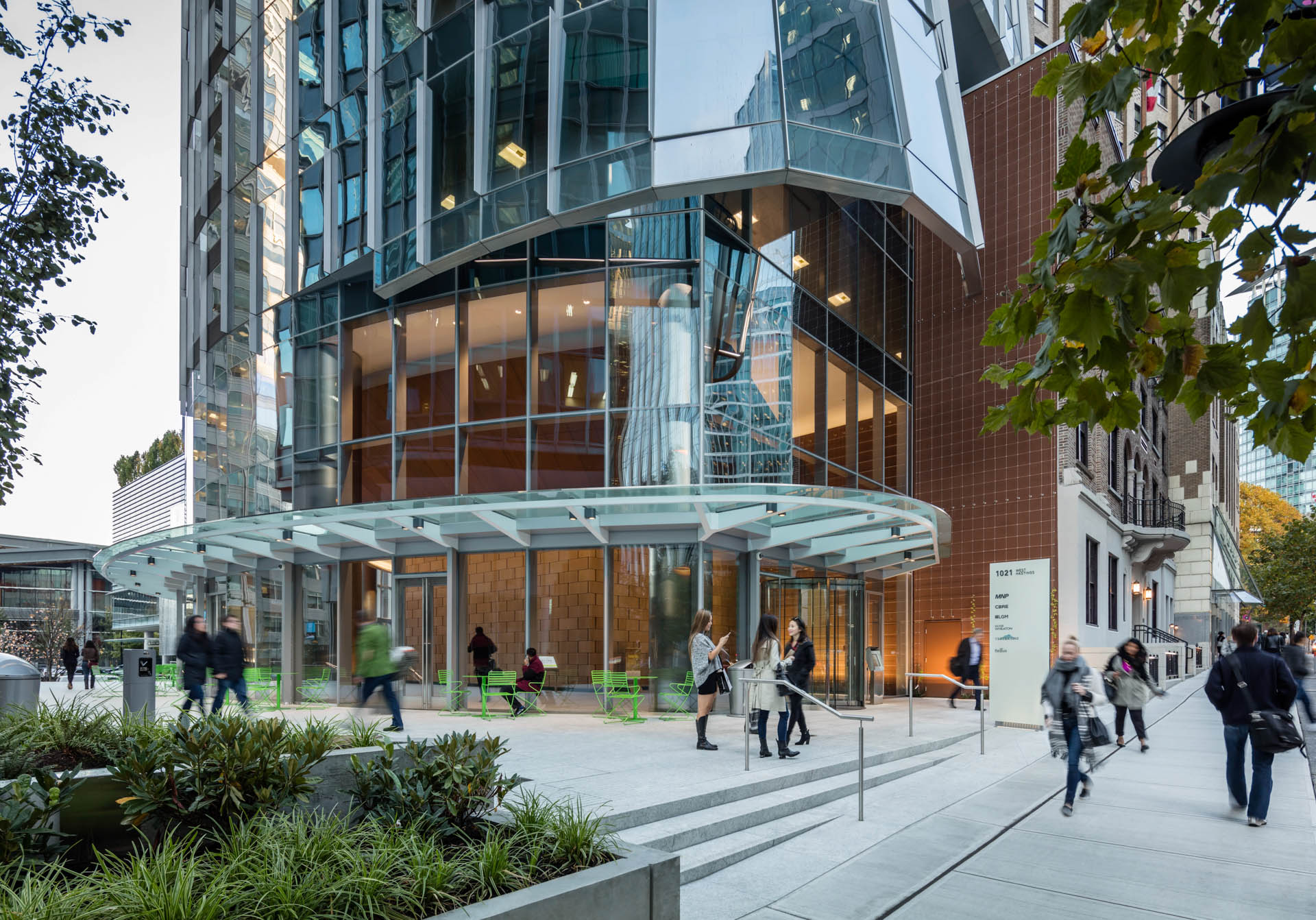 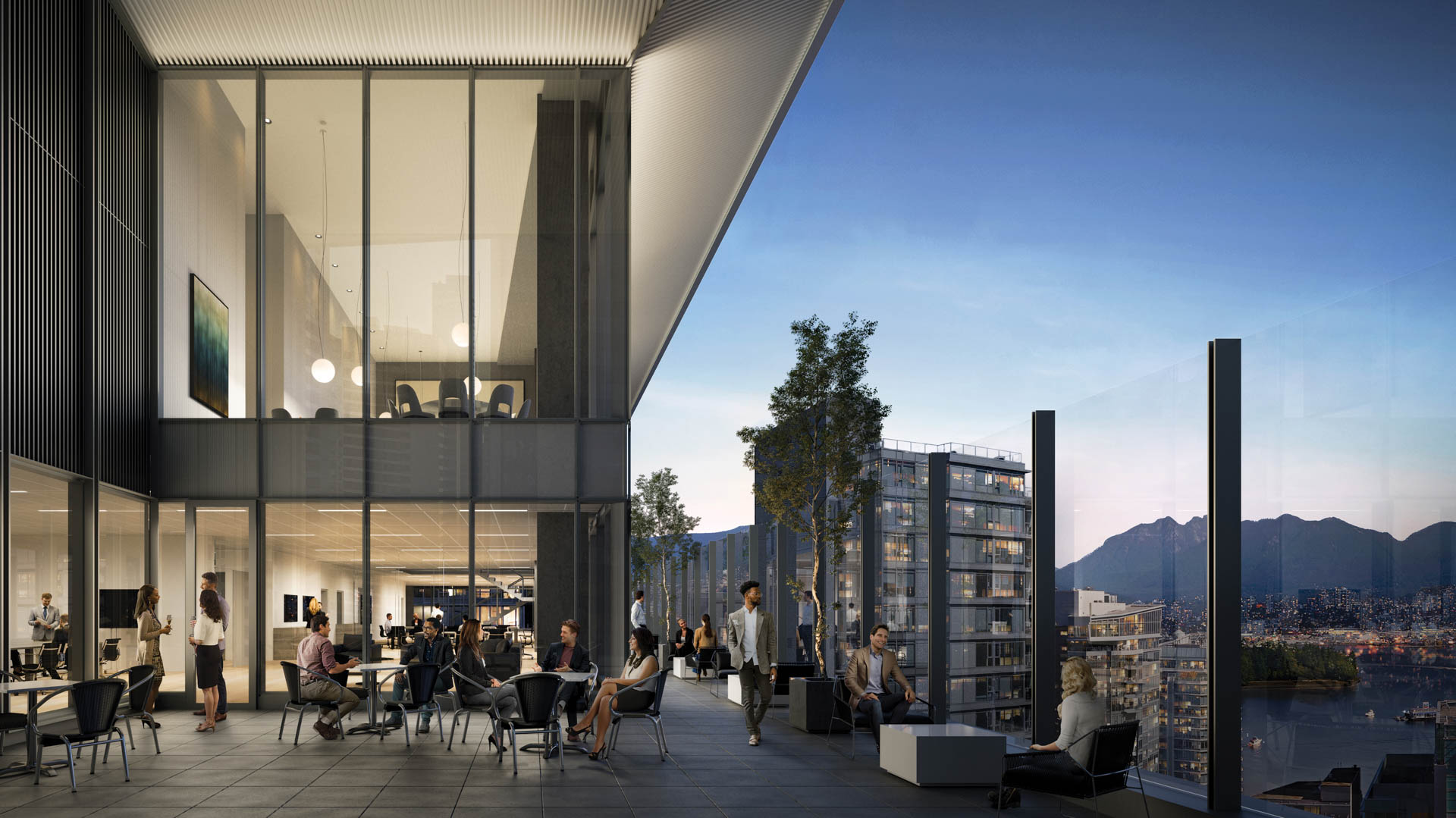 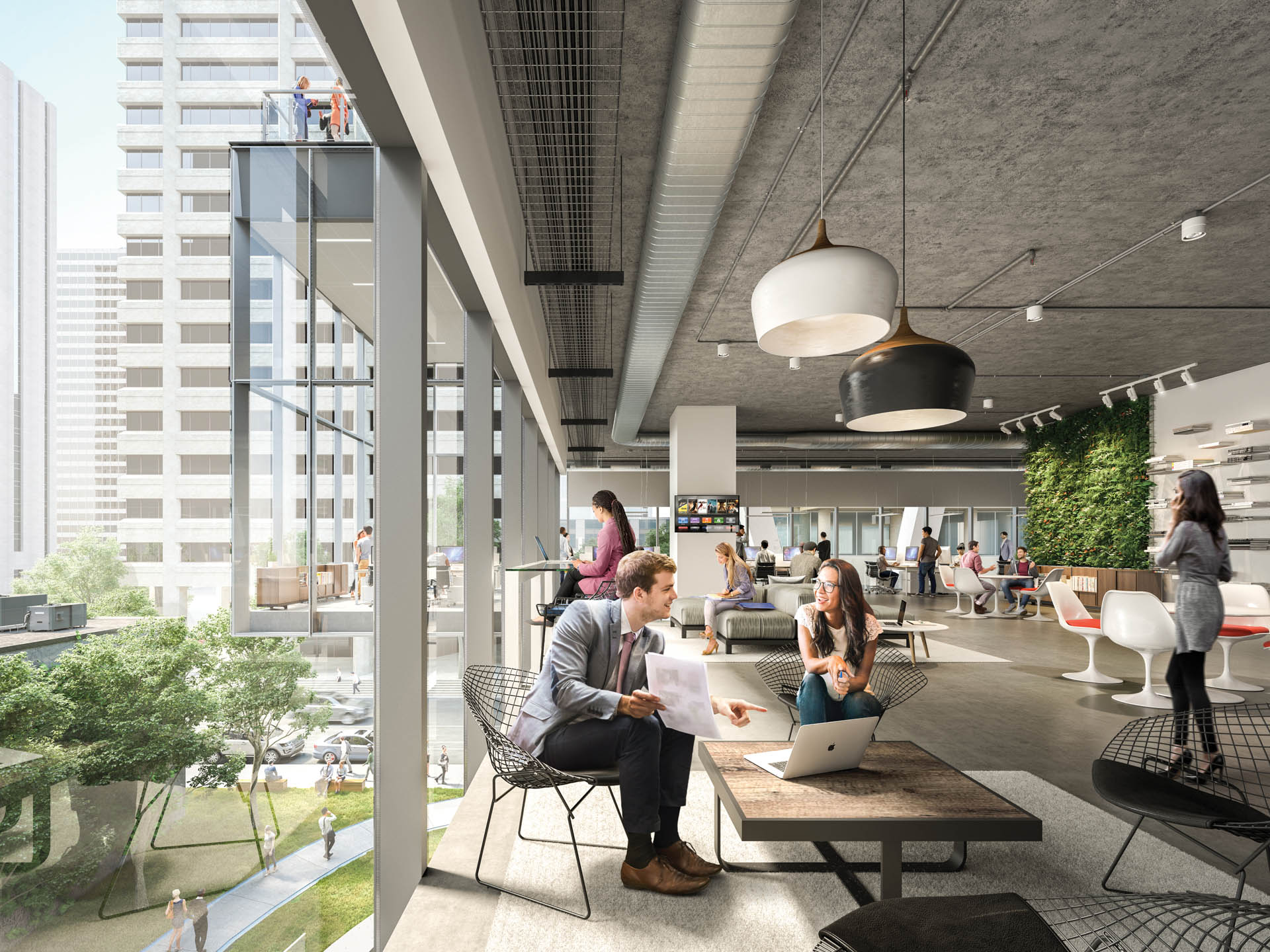 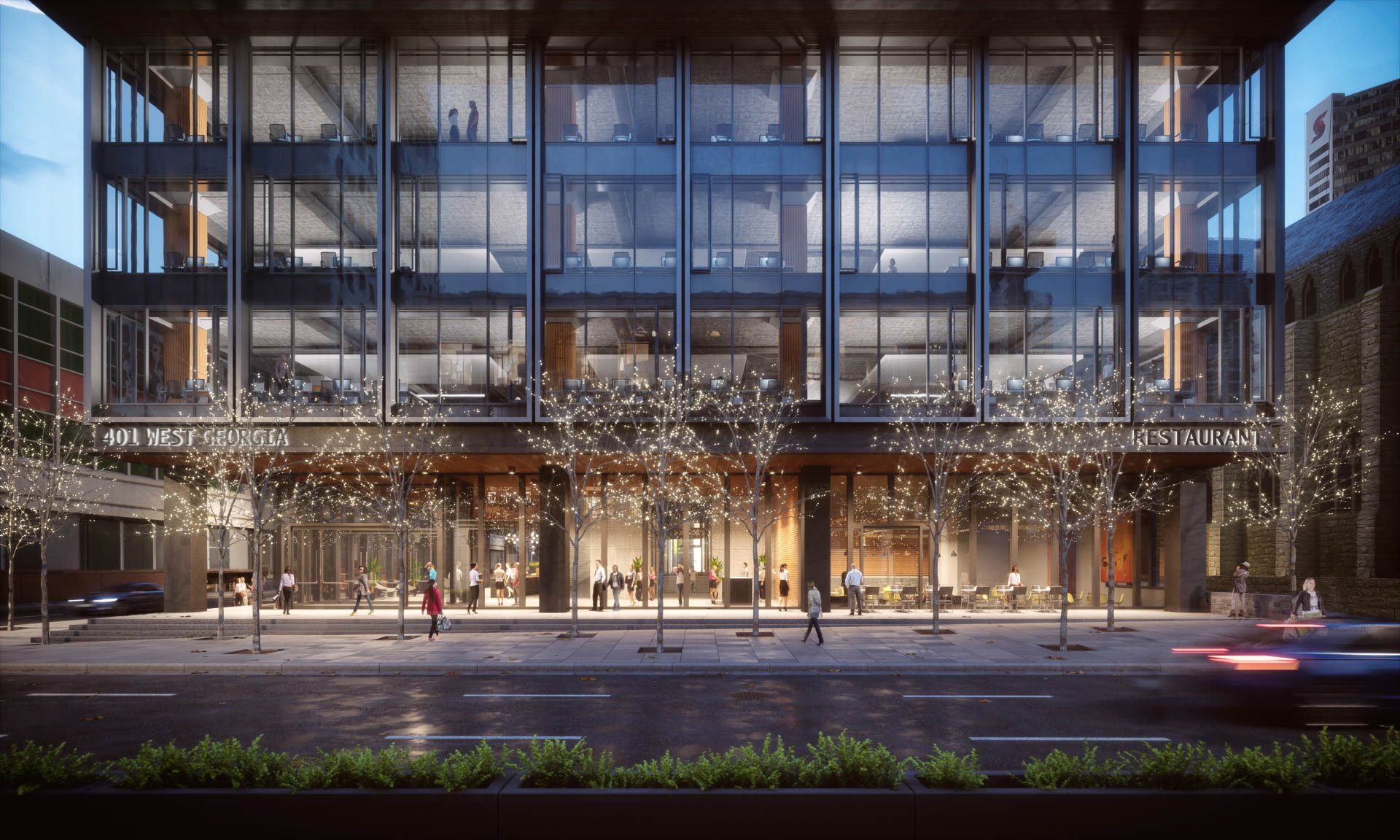 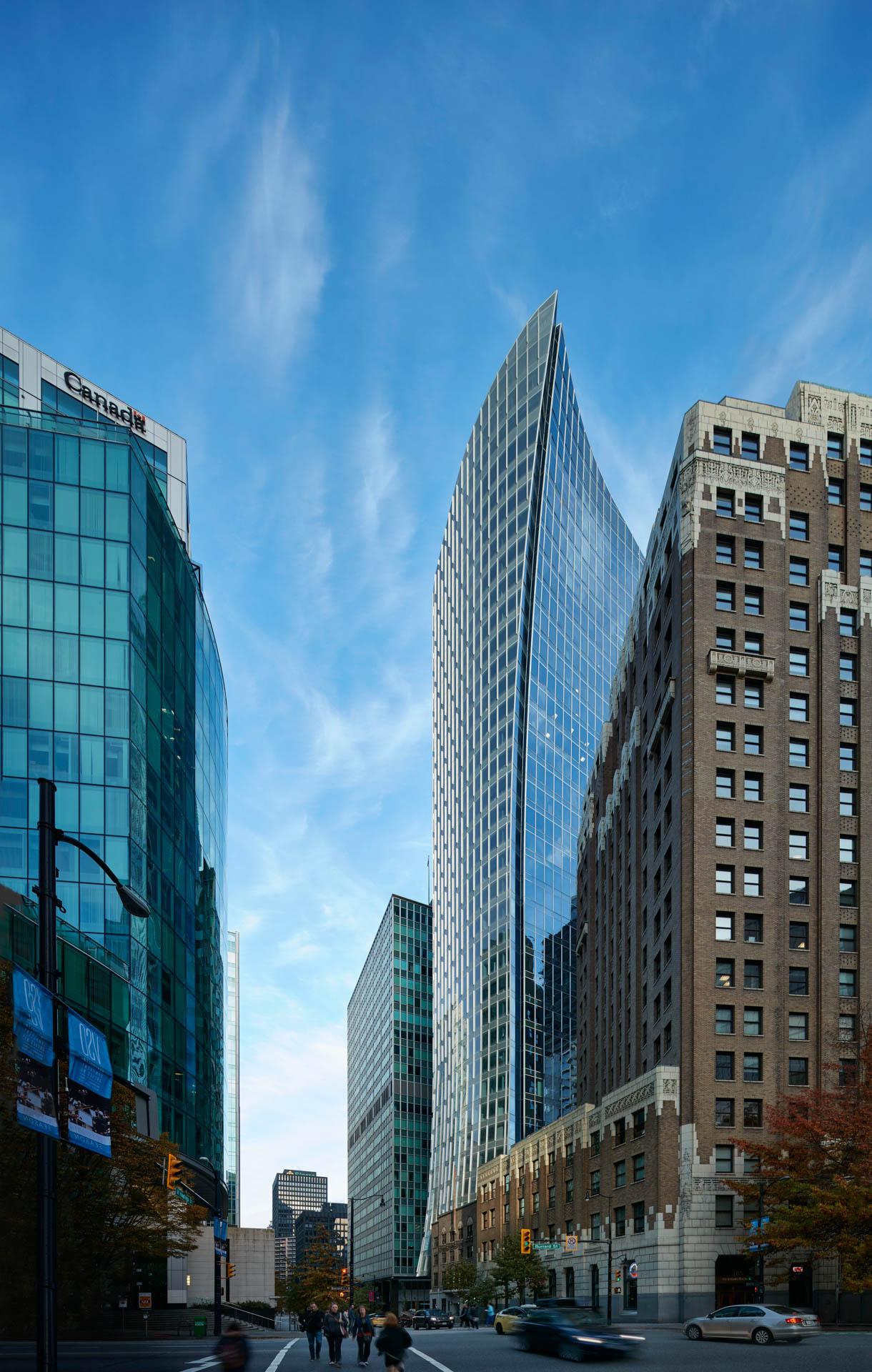 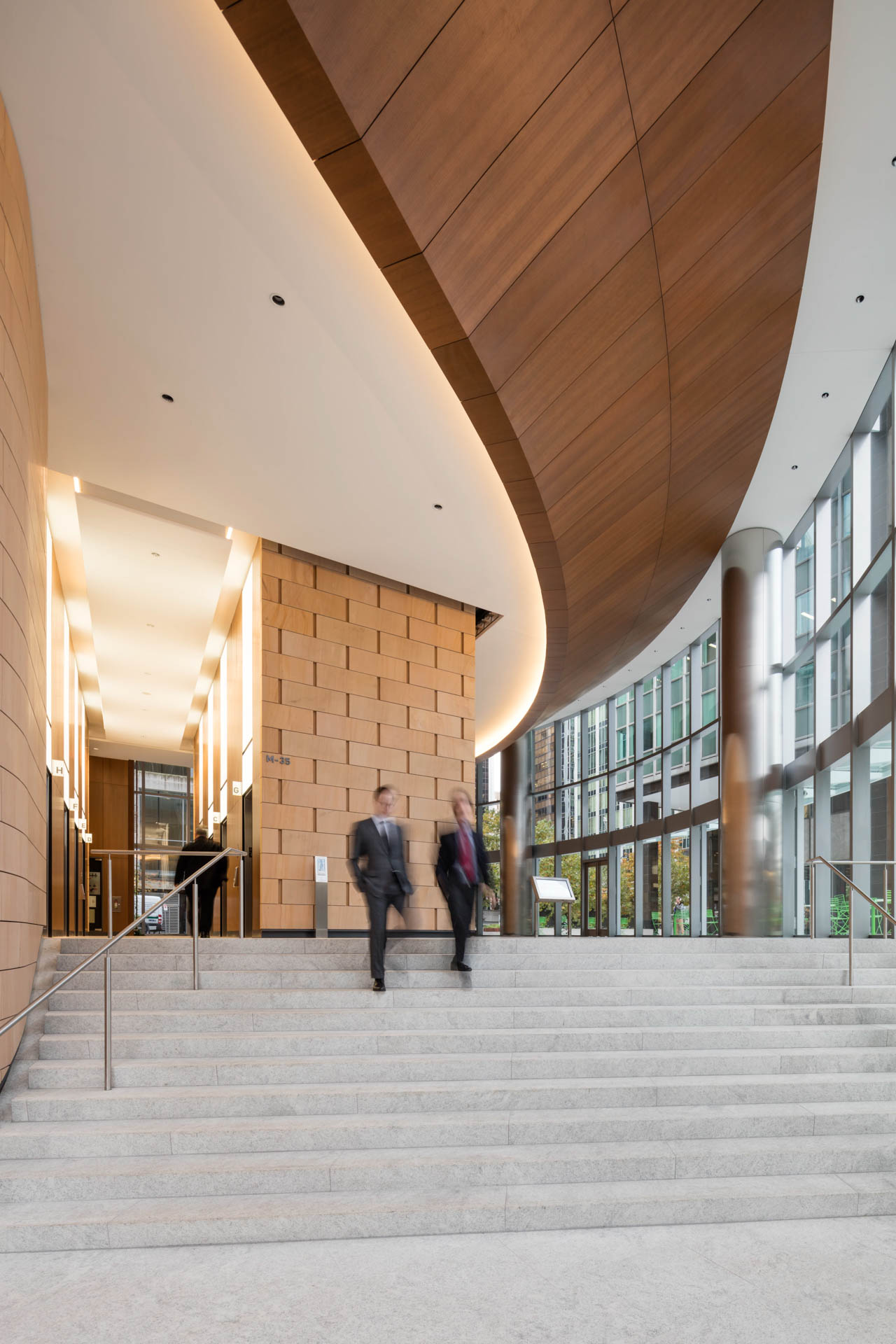