Oxford Properties Group (“Oxford”), a leading global real estate investor, asset manager and business builder today announced the acquisition of Boren Lofts in Seattle, WA for $119.1 million. The 136,000 square foot shell-condition office building is located in Seattle’s South Lake Union submarket, the nucleus of the city’s biotechnology industry, and will be converted into a fully dedicated life science facility. The acquisition continues Oxford’s increased focus on building a dedicated life sciences business. In the first few months of 2021, it has secured five new life sciences investments that, when accounting for new development opportunities at these properties, will account for over $1 billion in deployed capital.

Over the past few years, Oxford has been building its expertise in the sector while deploying capital through a variety of equity and credit investments as well as building a substantial development pipeline. The deal follows the previously announced $276 million acquisition of Emeryville Public Market in California and three assets in the Greater Boston Area.

“Oxford is intently focused on acquiring life science properties across the country and significantly expanding our presence in this sector,” said Chad Remis, Executive Vice President, North America at Oxford. “The South Lake Union submarket is one of the most desirable life science ecosystems in the country. The acquisition of Boren Lofts is a rare opportunity to create more than 136,000 square feet of institutional, necessary lab space for innovators, creators, scientists and more. We look forward to continuing our growth in Seattle and welcoming new customers to our innovative high-end facility in the near future.”

The newly built, shell-condition building is primed for immediate conversion into lab space. The 10-story property boasts 15-foot ceilings, 15,000-square-foot open floor plates with a mounted side-core, upgraded central chiller capacity and upgraded MEP systems. It’s location at 1930 Boren Avenue puts it in the heart of Seattle’s life science cluster and the property enjoys a transit and Walkscore© of 100.

Seattle has defined itself as a national leader in life science growth, with life sciences being the fifth largest employment sector in Washington state. South Lake Union is Seattle’s premier life sciences hub, located at the nexus of fast-growing lab tenants, Fred Hutchinson Cancer Research Center and the renowned University of Washington. It is one of the top five performing life science markets in the U.S., demonstrating significant growth over the past two years. The submarket contains more than 5.6 million square feet of life science space with lab rents surging in the past 18 months due to competition for space and a Class A vacancy rate of 0.6%.

Oxford’s growth into life sciences in North America will initially focus on the San Francisco Bay Area, Seattle, San Diego, Boston and other emerging locations Oxford has early excitement over. Beyond North America, Oxford is also reviewing opportunities across Europe as it looks for global exposure to the asset class. 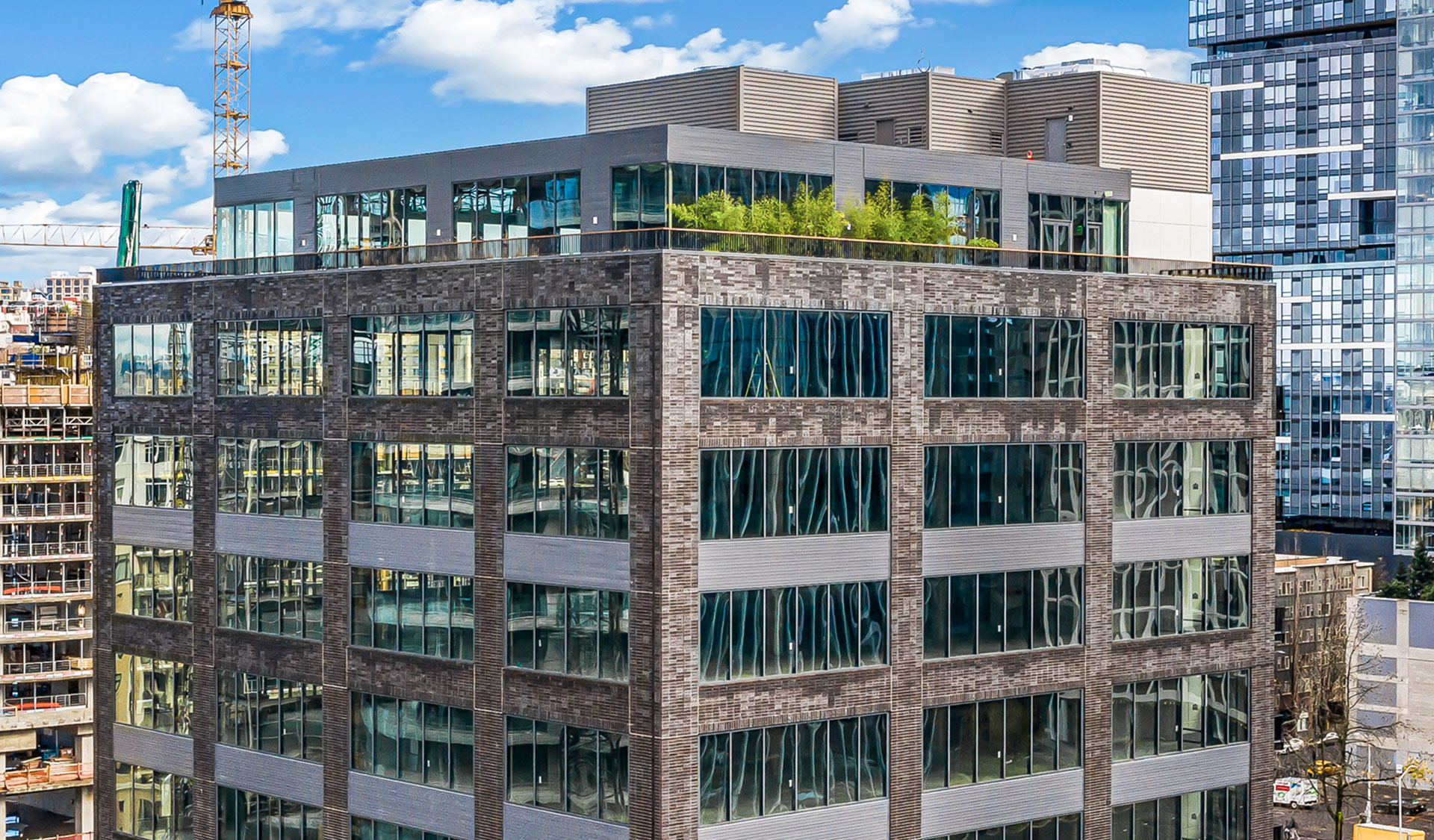